Can We Protect Ourselves from Toxic Trespass?

Buckingham County residents are concerned about the threat of industrial gold mining. Three sites are targeted by Aston Bay, a Canadian exploratory mining company, one in the Warminster Rd community, one an abandoned mine, and a new, unknown site.

Support is growing for a Community Bill of Rights called:

“Ordinance Requiring an Assessment of the Compatibility of Metallic Mining with the Right to Freedom from Toxic Trespass.“

Are you concerned about how industrial gold mining would affect your environment and your rural way of life? See Gold mining fact sheet.

When 1,000 signatures are gathered, the ordinance will be presented to the Buckingham Board of Supervisors to request passage into law.

To share this petition please use this link: bit.ly/bhamord.

Check out this 2-minute video, “Prove it First!“  This video is about copper-sulfide mining. Other metallic mining, such as gold, has the same harmful impacts on our bodies and our air, water and soil! Also check out: 5 Things to know about Prove it First.

Virginia Community Rights Network (VACRN) has been guiding these efforts and has partnered with the grassroots Friends of Buckingham (FoB), who successfully helped to shut down the Atlantic Coast Pipeline and Buckingham mega compressor station in July, 2020 after 6 long years. For more information about the metallic mining campaigns in Buckingham and statewide, go to the FoB Ban Gold Mining page. 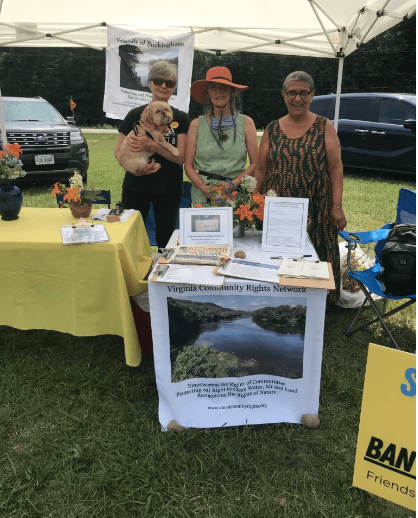 What is Prove it First?
Protect Clean Water
Friends of the Boundary Waters
2 Minutes, March 25, 2021 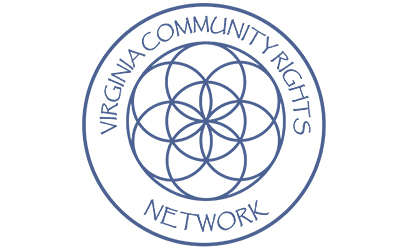