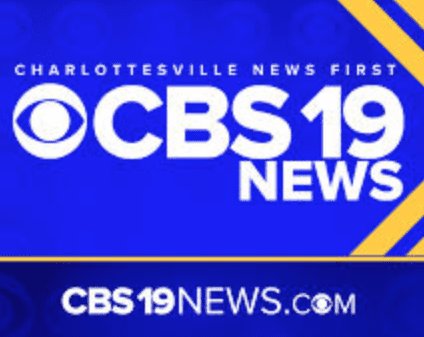 BUCKINGHAM COUNTY, Va. (CBS19 NEWS) — The Virginia Community Rights Network was launched by a group of residents of Buckingham County who worked to stop the Atlantic Coast Pipeline in order to help strengthen the power of localities.

The group was launched to support efforts securing Rights of Nature, helping localities stand up against industries they do not want in their counties and replacing Dillon’s Rule.

Dillon’s Rule states that local governments are limited to the powers expressly granted to them by their state. This impacts the power of localities to address issues such as environmental and worker protections; establishing housing, police, and other local governance; and civil rights issues.

“Since we were right in the middle of challenging this pipeline, we got to know first-hand how the system works and it doesn’t work for people to be able to protect their own communities to say no to exploitive and extractive and polluting industries,” said Heidi Berthoud, the president of the Virginia Community Rights Network.

The group hopes to continue the work of the people who fought against the pipeline in Virginia and protect the natural world against large corporations taking over land in small communities.

The VCRN continues previous work done in Buckingham, Nelson, Augusta, and Campbell counties as well as Charlottesville, Richmond, and the Town of Halifax. These localities passed a “Community Bill of Rights” in 2008 to protect against chemical and radioactive trespass.

Check out the article and the 1 minute video here

We thought this was pretty good coverage, especially because they didn’t end the piece with a pro industry message, which they tend to do – to balance things out i suppose… They didn’t get it all right – but a lot of good stuff packed in there!