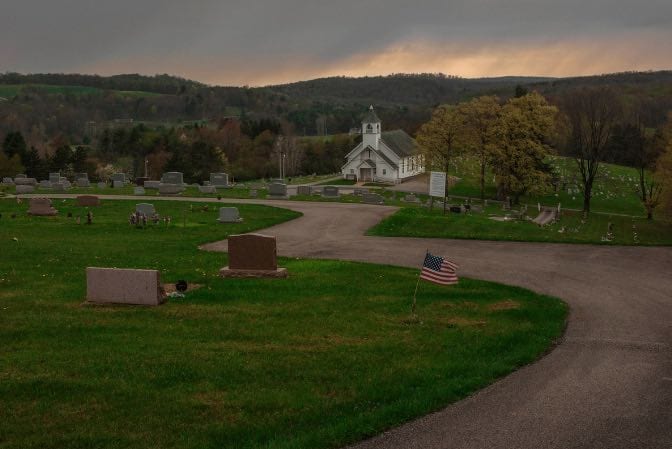 An unlikely crew of environmentalists who took on the powerful Pennsylvania fracking industry in a David vs. Goliath battle to keep an injection well out of their community have notched an important victory in their fight.

Using a novel strategy — seeking legal rights for nature itself — the rural western Pennsylvania community of Grant Township has been battling for seven years to stop the permit for the injection well, which would have brought a 24/7 parade of trucks carrying brine, a toxic byproduct of oil-and-gas drilling that would be shot down the well and into a rock layer deep beneath the farms and woods in the area.