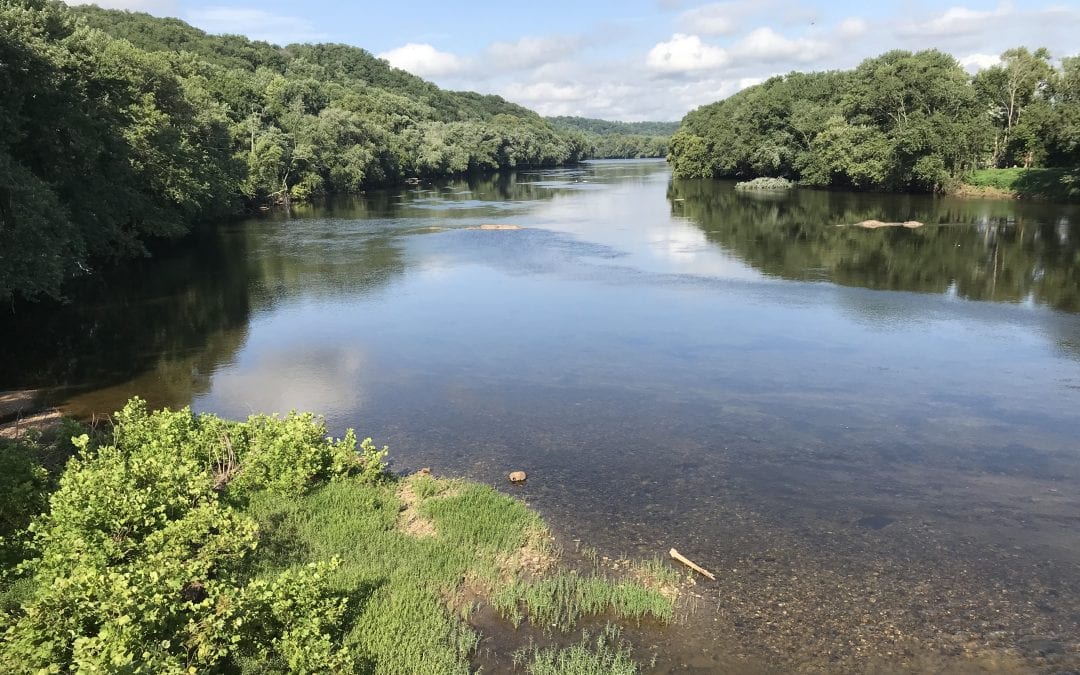 The Virginia Community Rights Network has been launched to build a movement for structural change that secures political authority for local communities and ecosystem rights going forward.

BUCKINGHAM COUNTY, VA: The Virginia Community Rights Network (VACRN) has been launched to support “local efforts to recognize and legally secure the Rights of Nature and Communities to a healthy environment through self-government at the city, county, and state level.” It will challenge “the injustice of illegitimate corporate rights that impede local and direct democracy, through educational training, workshops, campaign strategy development, and public outreach.”

The Network has been initiated by residents who worked to protect Buckingham County from a proposed large-scale fracked gas compressor station for the cancelled Atlantic Coast Pipeline (ACP). The VACRN will weave together residents and communities across Virginia to unite in a movement to uplift the rights of people, their communities, and Nature above the claimed “rights” of corporations and the elite few.

“A system of community-based solutions that challenges a structure designed to exploit us is what’s needed here,” says Heidi Berthoud of the VACRN. “This is about our families’ and the planet’s physical life and death. We are fully committed to this movement against corporations who ignore the inherent Rights of Nature, which, when recognized and upheld, protect us all.”

“The VACRN joins sister networks in Oregon, Colorado, Ohio, Pennsylvania, and New Hampshire,” says Susie Beiersdorfer of the National Community Rights Network. “These state-based groups are rooted in local communities and are building power to advance state constitutional change to place the rights of people and Nature over the interests of private corporations. The goal is to empower communities to heighten protections for civil, human and ecosystem rights in the places where we live.”

“We have found that the fossil fuel paradigm is protected by state law, and the authority to protect ourselves has been eliminated by the legislature and corporations’ legal protections,” says Kara Scott of the Pennsylvania Community Rights Network. “Structural change is essential.”

Officially, Dillon’s Rule limits communities across the nation, including Virginia, to exercise only those powers expressly granted to them by the state. This impacts the power of local activism to address key societal issues including but not limited to: environmental and worker protections, establishing housing as a human right, police accountability and other local governance and civil rights issues.

“The time is ripe for all classes and all colors of peoples to work together to throw off the pernicious yoke of corporate autocracy and create a sustainable, regenerative world,” says Swami Dayananda, member of the VACRN Advisory Council.

The Network continues previous Virginia work done in Buckingham, Nelson, Augusta, Charlottesville, Richmond, Campbell County, and the Town of Halifax – which passed a “Community Bill of Rights” in 2008 to protect against chemical and radioactive trespass.

“Here’s a group of people devoted to putting the interests of people and ecosystems above the interests of privately owned and profit-driven corporate property. Establishment of the VACRN is a significant step in building the nation-wide movement of grassroots-based and community-supported institutionalized opposition to the existing hegemony of profit over people,” says Ben Price, National Organizing Director for the Community Environmental Legal Defense Fund. “We look forward to expanding our work with them.” See the CELDF press release here.

“The Rights of Nature movement is spreading around the world. Over three dozen American communities have already adopted this type of framework in their municipal codes and hundreds more have adopted laws that challenge the existing paradigm of corporate control. After the experience with the ACP, we want to support and empower people and communities to protect the places where they live throughout Virginia,” says Mindy Zlotnick of the VACRN.

Residents and officials interested in working for systemic change and replacing Dillon’s Rule are encouraged to connect with the VACRN at vacommunityrights.org.

Virginia Community Rights Network (VACRN) guides, supports, and encourages local efforts to recognize and legally secure the Rights of Nature and Communities to a healthy environment through self-government at the city, county, and state level. VACRN  is dedicated to challenging the injustice of illegitimate corporate rights that impede local and direct democracy, through educational training, workshops, campaign strategy development, and public outreach.